UntunedSkyhttps://untunedsky.comUntuned Sky LtdWe use cookies to ensure that we give you the best experience on our website Close
Menu

Luigi Boccherini was born into a musical family in Lucca, Italy in 1743. After studies in Rome he travelled with his father to Vienna where his elder brother and sister also enjoyed considerable success as dancers. He obtained a post in Lucca 1764 and then, in early 1767, moved to Paris where Italian musicians were much in demand.

In 1768 Boccherini arrived in Madrid and two years later was appointed court musician to the Infante Luis Antonio, the younger brother of the Spanish king, Charles III.

He is said to have fallen out of favour with the king when, after being ordered to change a passage in one of his trios. Boccherini, clearly irritated by the instruction, instead repeated the offending section. He continued in Don Luis’ employment and settled in the town of Candeleda where he attracted commissions and a salary from King Friedrich Wilhelm of Prussia. It is thought that Bocherini spent some years working in Berlin during the 1780s and ‘90s although no records exist.

After the deaths of his patrons, Don Luis and King Friedrich, Boccherini’s fortunes declined and his life was beset by loss. His first wife died in 1785 and, in the early 1800s, his second wife and his four daughters. By 1803 he was reported to be living in a single room in Madrid where he died in 1805.

It was in Spain that Boccherini developed his distinctive melodic style, influenced by guitar and local vocal music. A prodigious composer and virtuoso cellist himself, he wrote over 140 quintets for strings many of which, as in the one we hear today, feature a brilliant solo role for the cello.

Franz Schubert completed his String Quintet in C major just two months before his death in 1828. Known as the ‘Cello Quintet’, it is scored for the unusual combination of a string quartet with an extra cello rather than the more common additional viola as used by Mozart in his famous quintets.

Schubert sent his quintet manuscript to the publisher, Heinrich Albert Probst saying that ‘finally I have written a quintet for 2 violins, 1 viola, and 2 violoncelli … the quintet rehearsal will only begin in the next few days. Should any of these compositions by any chance commend themselves to you, please let me know.’ In his reply, Probst made no mention of the quintet and instead asked for some songs and popular piano music for which Schubert was better known. It was only in 1850 that the quintet received its first public performance at Vienna’s Musikverein, twenty-two years after Schubert’s death, and it was finally published in 1853.

Schubert’s quintet stands as one of the supreme masterpieces of chamber music. He creates a diaphanous texture, often by using the instruments sparingly, to create of sound-world of extraordinary delicacy and warmth and, at other moments, is able to use the full force of the ensemble without ever allowing the sonority to become orchestral in character.

The first movement is one of the largest-scale movements in all chamber music containing what is possibly the most lyrical second subject in the entire repertoire. Schubert’s mastery of emotional ambiguity is never greater than in the second movement; a radiant and serene trio of instruments is underpinned by procession of slow plucked cello notes and hesitant, fractured trumpet calls from the first violin before moving on to a turbulent and anguished second section. The scherzo rivals anything written by Beethoven in its power and energy and, once again, is contrasted by a trio section, this time with Schubert in devotional nature. The last movement opens with a dramatic Hungarian dance which gives way to a lilting Viennese second subject. Finally, the quintet rushes to a close with a long accelerando which would be triumphant were it not for the dark shadow thrown suddenly by the final two notes.

David Juritz was born in Cape Town, South Africa, and began playing the violin at the age of five. He was awarded an Associated Board Scholarship to the Royal College of Music where he won the RCM’s top award, the Tagore Gold Medal.

On leaving the RCM, he joined English Chamber Orchestra before being appointed leader of the London Mozart Players, a position he held until 2010. He made many appearances as soloist and director with the LMP, including his debut at the 2006 BBC Promenade Concerts.

Other performances have included appearances as soloist and director at the Tonhalle in Zurich, performances of the Beethoven and Brahms violin concertos in Tokyo, the Tchaikovsky concerto with the London Concert Orchestra at the Barbican, solos with the English Chamber and City of Birmingham Symphony orchestras and the world premiere of ‘Tales from South America’, a tango concerto written for him by Cecilia McDowall. His numerous film credits as orchestra leader include the soundtracks to Long Walk to Freedom, The Theory of Everything and Last King of Scotland.

David’s recording of the Vivaldi Four Seasons, re-released by Nimbus Alliance in 2012, was hailed by critics as one of the finest interpretations of that much-recorded work. David’s recording of Bach’s Sonatas and Partitas for Violin Solo, released on the same label in May 2011, was also warmly received.

In 2005, David took on the role of Director of the Burton Bradstock Festival in Dorset, where he presents unique programmes to capacity audiences and has developed a real musical community.

During a five-month sabbatical in 2007, David busked around the world. On the 60,000 mile journey through 50 cities in 24 countries on six continents, he paid for the entire journey with his busking earnings by playing Bach on the streets. He used the trip to raise funds for music education projects for disadvantaged children in developing countries. He remains deeply committed to encouraging young musicians in the developing world working in Kurdistan with young musicians from the National Youth Orchestra of Iraq and students at Xiquitsi in Maputo, Mozambique.

David plays on a violin made by J.B. Guadagnini in Piacenza in 1748.

As a Chamber Musician Fiona has performed and recorded with ensembles such as Endymion, Gaudier, Locrian and the Nash Ensemble. Fiona is a member of the Touchwood Piano Quartet with Judith Busbridge (viola), Adrian Bradbury (cello) and Andrew West (piano).

Adrian Bradbury was principal cello in the National Youth Orchestra of Great Britain before winning scholarships to Churchill College, Cambridge (where he read Veterinary Science and Music) and then to the Royal Academy of Music.

His research into ensemble synchronisation, in collaboration with Professor Alan Wing, was published by the Royal Society and led to invitations to curate the ‘Music and Brain’ series at the 2010 Aldeburgh Festival and to appear as speaker on BBC Radio 4’s ‘PM’ and ‘Today’ programmes and as soloist on BBC Radio 3’s 2015 ‘Why Music?’ weekend.

Together with pianist Oliver Davies, Adrian has recently recorded the complete operatic fantasies of the 19thcentury cello virtuoso Alfredo Piatti on the Meridian label, a 2 CD project scheduled for release on 1 July 2020.

Judith graduated in Music from Birmingham University and completed her viola studies with Thomas Riebl in Salzburg, where she was solo violist in the Camerata Academica under the directorship of Sándor Végh, a post she held for 5 years.

Outside her schedule with London Mozart Players she was, until 2011, a founder member of the multi-award-winning Dante String Quartet, with whom she performed at major concert halls and festivals throughout the UK and Europe, winning the prestigious Royal Philharmonic Society Award for Chamber Music in 2007.

From 2010-13 she was violist with Ensemble 360, a versatile group of eleven musicians of international standing who enjoy a residency in Sheffield with Music in the Round, and with whom she again won the RPS Award for chamber music in 2013.

Since September 2013 she is also one of the principal violas with the Orchestra of the Royal Opera House, Covent Garden.

Bozidar Vukotic is the founder member of the Tippett Quartet, with whom he performs regularly at Kings Place, Wigmore Hall, Purcell Room, on BBC Radio 3 as well as playing at the Queen Elizabeth Hall, Royal Opera House, Bridgewater Hall, The Sage Gateshead and at the BBC Proms. He has recorded extensively, to much critical acclaim, for EMI Classics, Decca, Naxos, Vivat, Signum, Guild, Dutton Epoque, Somm, Boosey & Hawkes, Classic FM Records and Peter Gabriel’s ‘Real World’ Records, covering a diverse repertoire of Mendelssohn and Tchaikovsky through to the complete quartets of Tippett, Górecki, Lutosławski, Penderecki, Rózsa and Bernard Herrmann.

A prize-winner in the National Federation of Music Societies and Jeunesses Musicales International Cello competitions, Bozidar has performed throughout the UK, Europe, USA and Far East. In 2010 he made his debut solo CD for EMI Classics on Howard Goodall’s The Seasons. His most recent London solo performance was with the world renowned violist, Lawrence Power and the English Chamber Orchestra at Kings Place. He has an impending release of Stravinsky and Schnittke for Somm Recordings with the pianist and composer Alissa Firsova.

He studied with Stefan Popov at the Guildhall School of Music & Drama, where he was awarded the prestigious Premier Prix. He continued his studies with William Pleeth and completed his training with Alexander Kniazev in Moscow. 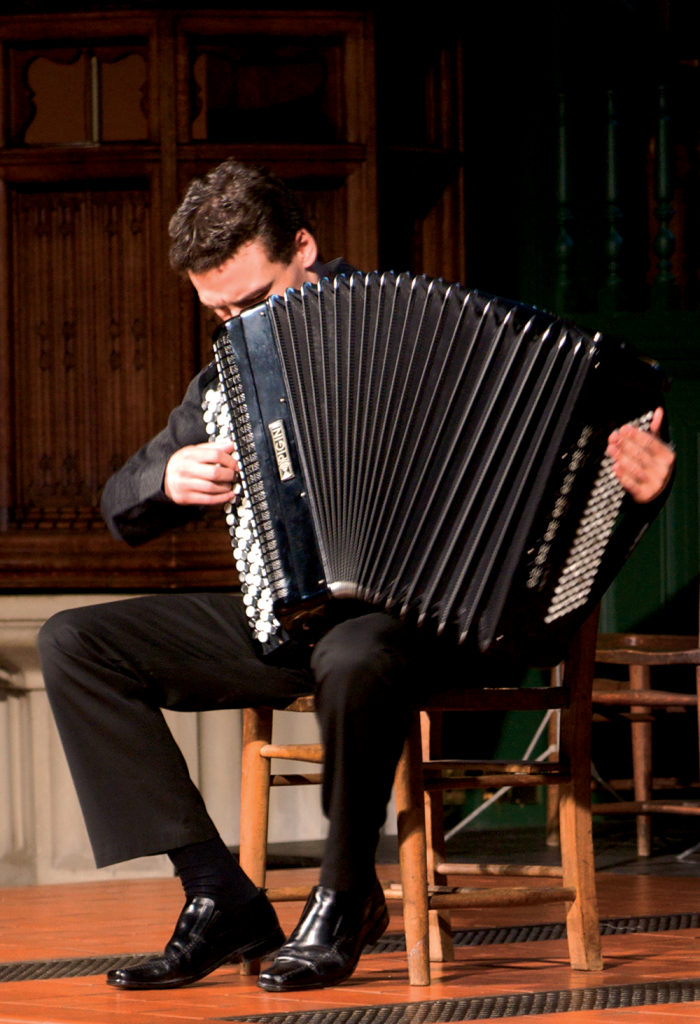 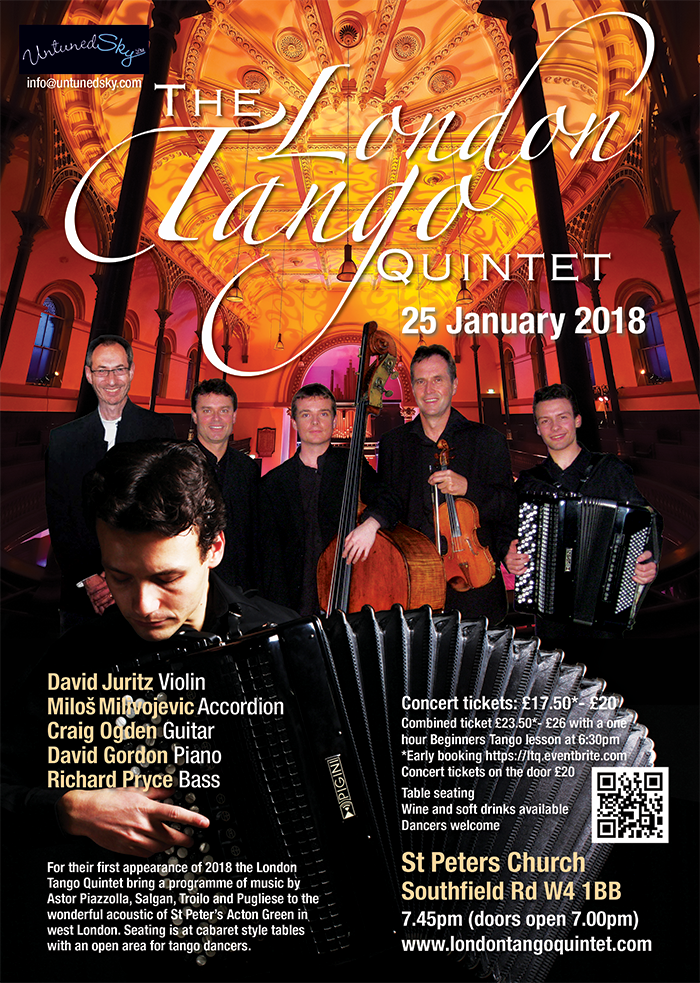 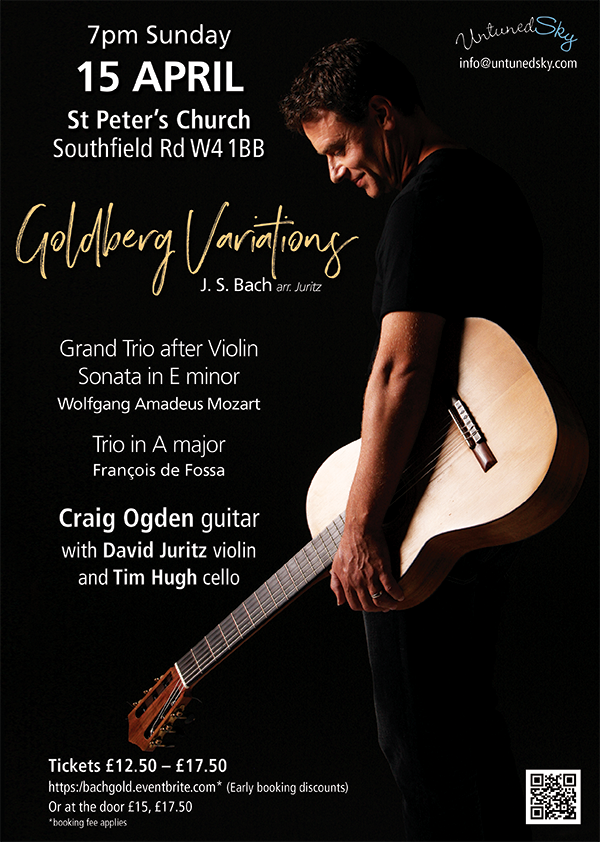 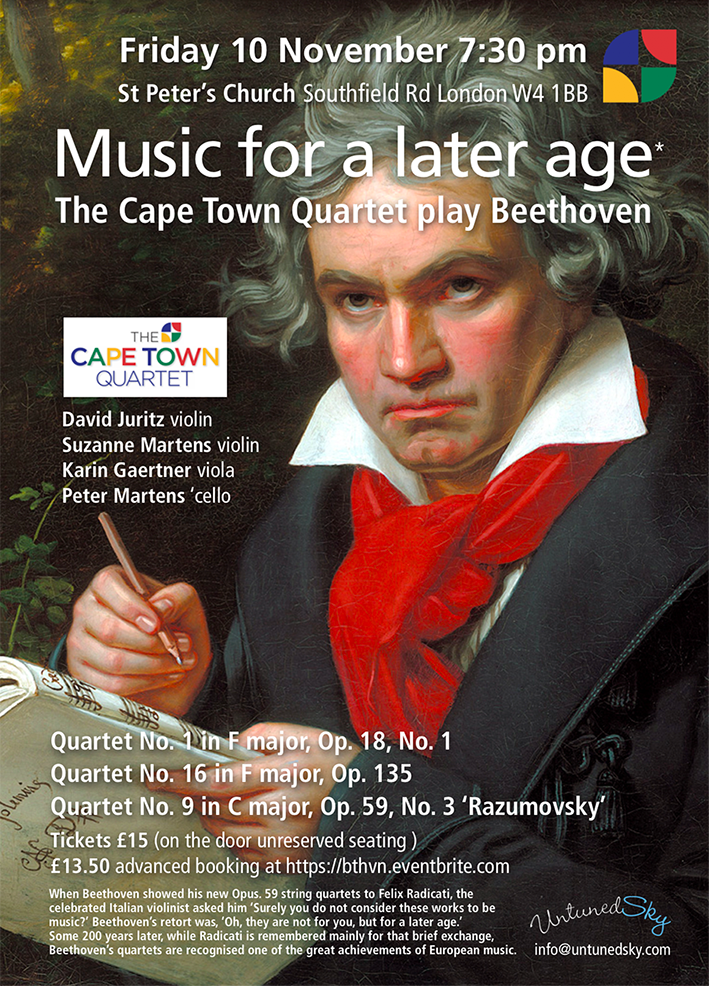 Please sign up to our newsletter for details of our events 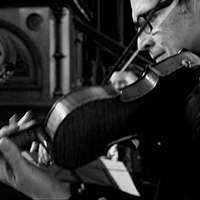 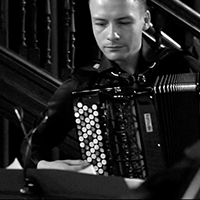 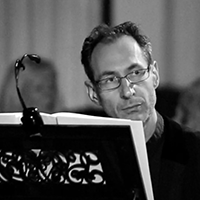 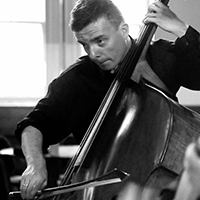 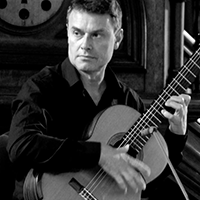